Malaga aspired to the title of "European Capital of Culture 2016", improving its cultural and scientific offer in the last decades. Unfortunately it was not chosen as a finalist, despite of the great effort and enthusiasm shown.

Nowadays, the city disposes of a big university, several museums, e.g. the Museo Picasso, the Museo Arqueologico and the Centro de Arte Contemporaneo, a few theatres (the most important one is the grand Teatro Cervantes), various cinemas, diverse libraries and a recently created Science Park ("Parque Tecnológico de Andalucía") that gives new employment to a great deal of people. 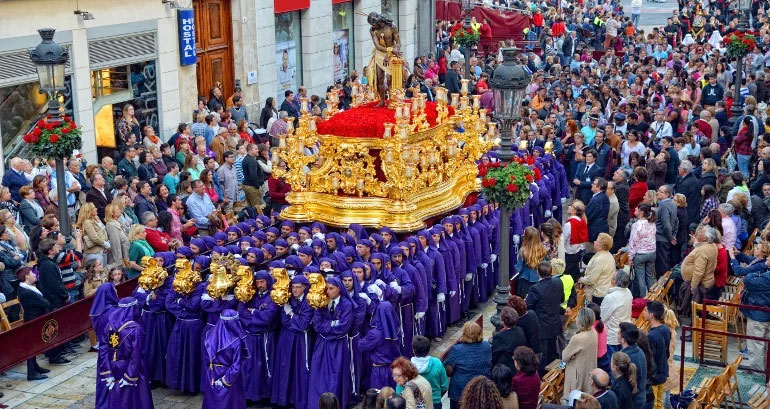 Throughout Spain, Malaga is – as many other localities in the Andalusia region – especially known for its religious processions during the Easter week ("Semana Santa"), but the city also provides a broad offer of other cultural festivities, for example the annual "feria" in August, the movie festival in April, the White Night ("Noche en blanco") in May, when nearly all the museums can be visited for free all night long, or other culinary trade fairs.