The climate of Malaga is humid subtropic mediterranean. The annual average temperature is 64º F, its maximum average 77º F is reached in August and the average low 53º F in January. 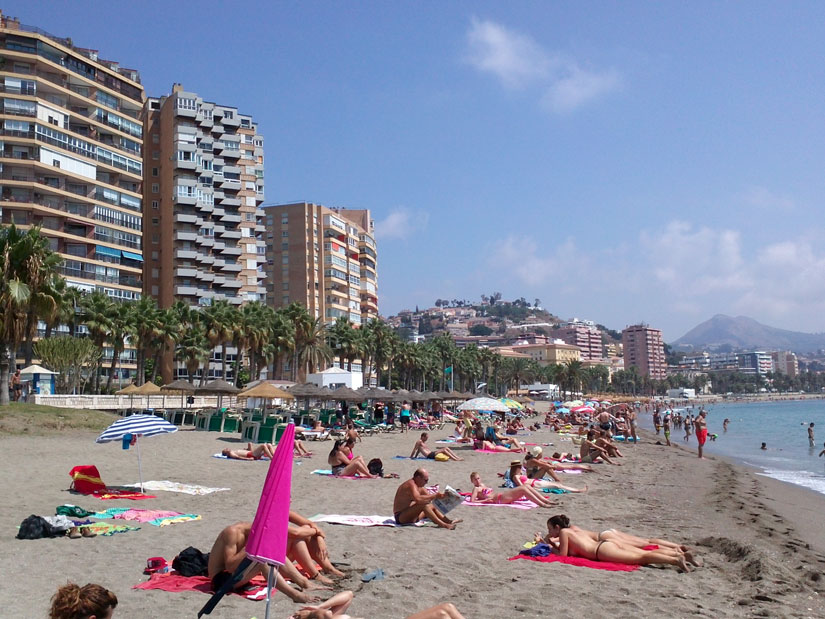 Mildness dominates the winter climate, whereas the summers are warm, normally humid except when the dry wind of the interior blows which unleashes the temperatures.

Malaga has reached a maximum temperature of 111º F (1978 and 1994) and the average humidity is 66%, with 43 rainy days per year concentrated in the coldest months. In fact 50% of the total annual precipitation falls between the months November and January, which is 524 mm.

Throughout the year Malaga counts with 2,815 sun hours.